“Within a 7 month period in 2012, we reported a CAUTI rate of 16%, thus making CAUTI prevention a priority,” noted Debra Rodrigue, RN, BSN, CNS, of the cancer center. To address this concern while tailoring it to the specific needs of the oncology population, a multidisciplinary working group of inpatient nursing and infection control practitioners was convened.

This *article from the AP (*link no longer exists) shows that the Catheter-associated Urinary Tract Infections (CAUTIs) have been on the rise in 2009 despite changes in policy that have failed to address the shortcomings of medical care in hospital settings.

In fact, urinary infections caused by catheterization after surgery increased in frequency by 3.6 percent last month.

The silver lining of the report shows that pneumonia follwowing surgery has dropped by 12 percent, but these cases are far less prevelent than CAUTIs, one of the most common forms of infection.

The study also shows us that Catheter associated urinary tract  infections are most common among the low-income patients and the uninsured, disappointing officials in the Institute of Medicine who have worked to educate about medical errors and how to prevent them, including CAUTIs.

These infections increase hospitalization time, patient suffering, and costs which puts more strain on the already complex and strained healthcare system.    Minimizing infections has the opposite effect; better care, less expenses, and one more hospital bed for a new patient.  All CAUTIs can be mediated simply by providing mindful, careful consideration for any catheter insertion.  By good nursing with sterile environments, correct procedures, and changing the catheter at the correct, recommended interval infections can be prevented and possibly eliminated. 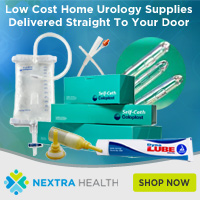 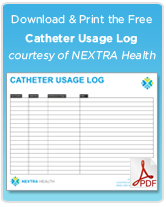 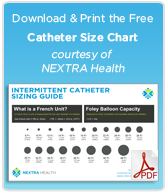